5 December over here in Holland is a big celebration, the ceramic atelier will be closed. Weeks before 5 December people will be shopping for presents. Basically from what I understand, long time ago there was a Saint called Saint Nicolaas ( now affectionately known as Sinterklaas) who will come to Holland from Spain on his birthday to give kids presents. He has assistants called the Zwarte Piet ( Black Piet). There are many Zwarte Piets. They carry a sack each. And in each sack are "Pepernoten" cookies and presents. Zwarte Piets are dark because they used to be pirates in the sea who got tired of being pirates and wanted to do good, so they decided to help Sinterklaas. 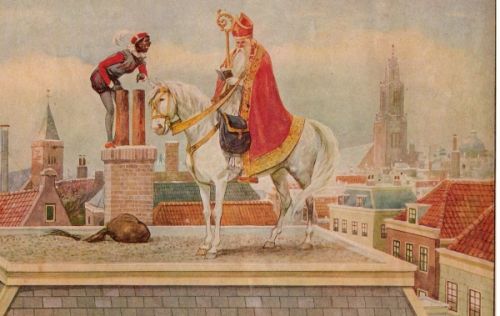 I suppose there are better information out there like http://en.wikipedia.org/wiki/Sinterklaas 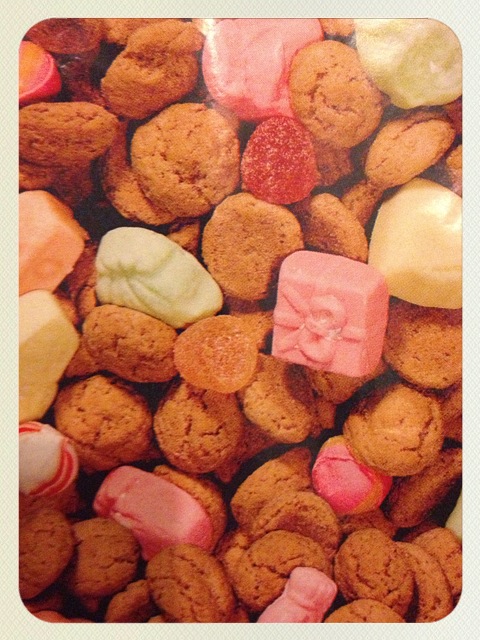 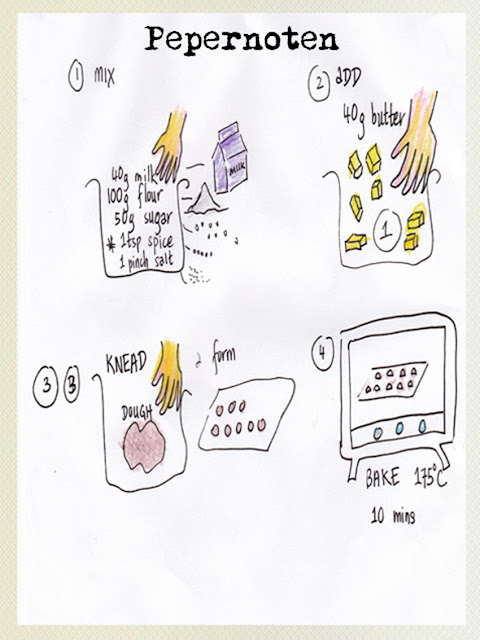 Videos on how to bake pepernoten in DUTCH/English :

Here is how Zwarte Piets doing the Gangnam Style :

Posted by DesperateHousewife at 2:53 PM 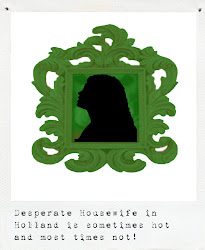